We’ve grown to become one of the largest bicycle retailers in Canada, but it’s our history that keeps us grounded and reaffirms our commitment to always be your “local bike shop”. 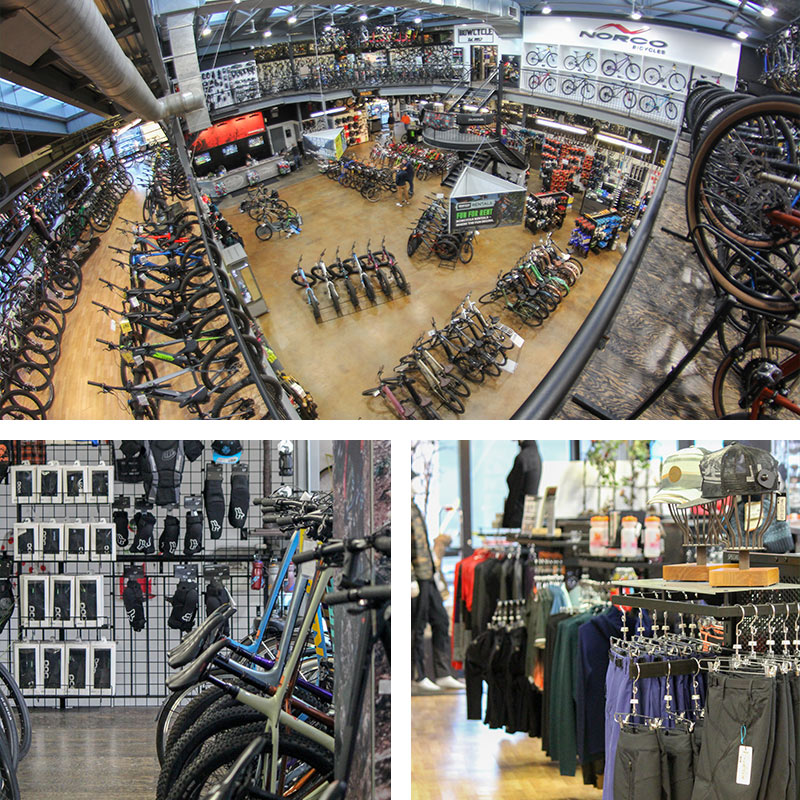 Opened in 1957 by Jim and Mary Sibthorpe, Bow Cycle was first established as a small bicycle and sporting goods store in beautiful downtown Bowness, Alberta (at that time, Calgary had not yet grown to engulf the smaller outlying towns and communities). As the years passed and the business prospered, Jim and Mary’s two sons, Jim Jr. and Brian, became increasingly involved in its operation.The brothers have now been successfully managing and growing the business for 30 years. In 2006, longtime employees John Franzky, Darrell Elliott, Kurt Christensen, Kevin Senior, Dave Leung as well as Joel Sibthorpe formed  the ownership group to add long-term stability.

A lot has changed since the store’s early days. Today, Bowness is a permanent fixture in Calgary… and so is Bow Cycle. The store has grown to become one of Canada’s largest and most successful bicycle retailers. Boasting almost all of the industry’s largest names under one roof, Bow Cycle continues to exceed client expectations of customer service and product quality.

While a lot has changed at Bow Cycle, a lot has stayed the same. During a radio ad in the early 1960s, Jim Sr. coined the phrase, “Bow Cycle, this is where the fun begins.” From that day forward, those words have served as the blueprint for how our business is run. We truly believe that being on two wheels is fun, and we want all our customers and staff to feel the same way.